If you don't know who Greta Thunberg is, let me help. 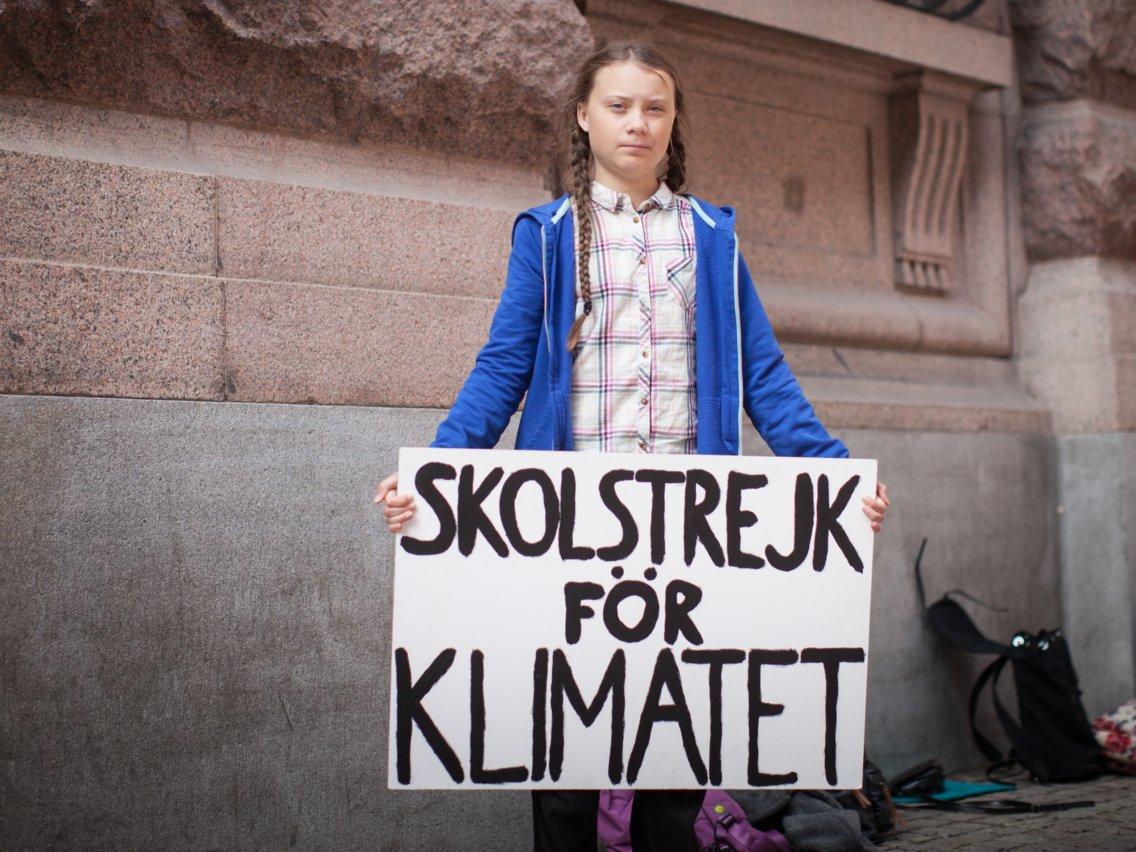 Ms. Thunberg (pronounced TOON-berg) is a not-yet-17-year-old Swedish climate activist.  She has Asperger's Syndrome, so is on "the spectrum."  A friend says she is "neurofabulous."  She sees the world very clearly, and one of the things she sees is that the climate is being harmed and not enough is being done about it.

What do you do if you're 15 and feel strongly about something?  You do something.  What she chose to do is skip school and sit, every Friday, starting in August 2018, on the steps of the Swedish Parliament with a sign that says "School strike for the climate".

She sparked a global climate movement amongst young people.  Millions of people are more aware now, because of her.  She did what my generation (GenX) couldn't do.  She activated enough people for us to have hope for real change.

Every so often, I misplace my aloha and go on rants, or what a charitable Instagram follower called "screeds."  In September 2019, there was a Global Climate Strike.  I can't go on strike because I work for myself and striking would be meaningless, but what I could do is write down things that bother me and share them so that maybe YOU will be bothered too.  Maybe this way, some change can happen.

I put the writings up on Instagram originally, and collated them for you if you'd like to share them.  Links are below.  There are no restrictions.

And if you'd like to watch Ms. Thunberg's TED talk, it's here and also below.  It's 11 minutes long.

Blake is passionate, creative and driven when it comes to making homes more energy efficient, and an expert in the tangle of subsidies and incentives available to homeowners. He's your man when you want to plug all leaks and holes and upgrade to efficient utilities without breaking the bank.